A little bit of controversy has come up from this poster from a local mall which promoted our church’s Southern California outreach . Harvest, my church has done this outreach for last twenty-nine years. 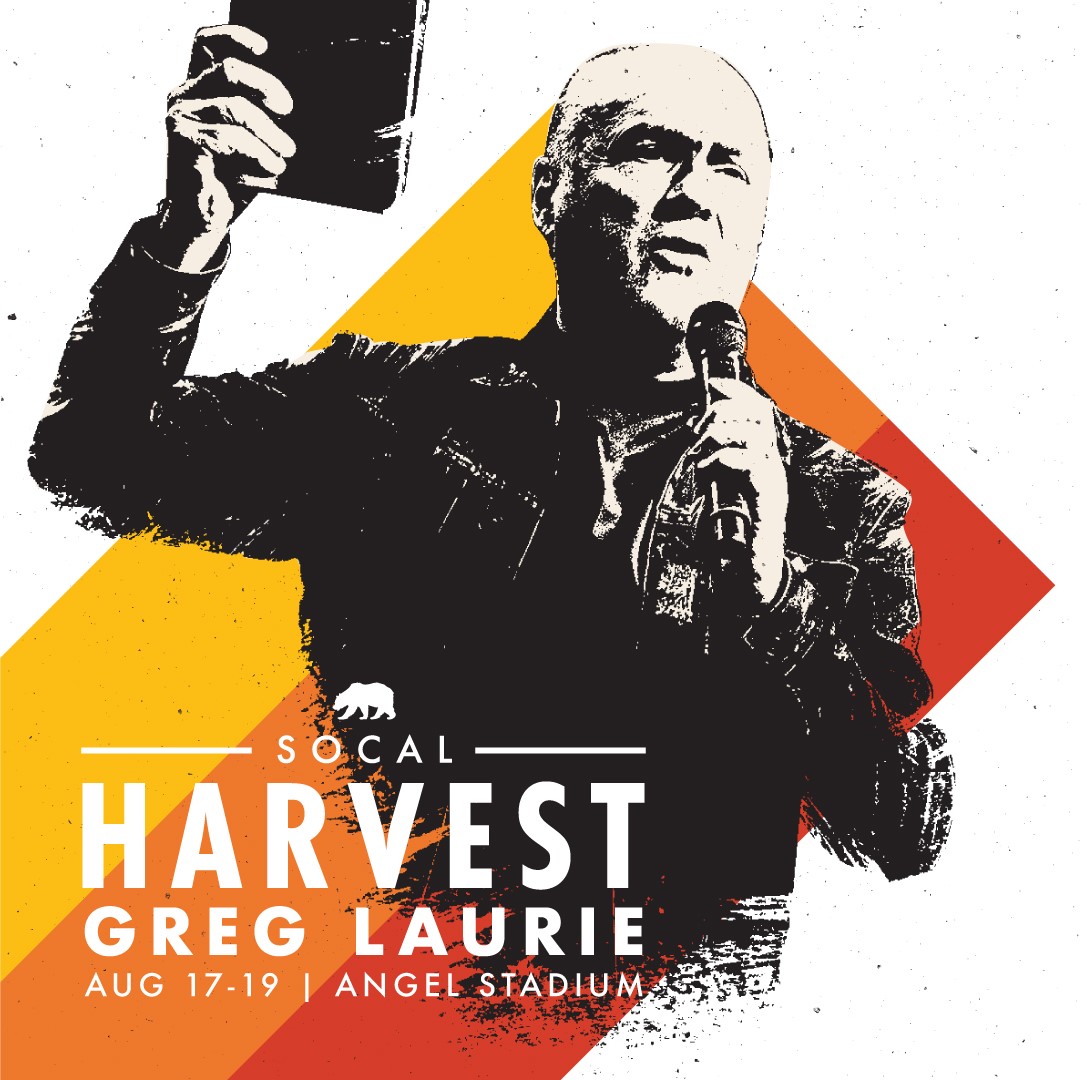 Different news outlets have reported on this where you can read more here. We as a church were first asked to modify it due to different complaints and one “threat” which the church complied because of the Bible that Pastor Greg Laurie is holding (Even though it is a Bible, the poster depicts more of a black book).  Eventually, we were asked to remove the banners completely from the mall.
The Bible has been a staple in our American culture with families having one in their living rooms to finding a Gideon’s Bible in every hotel room. Times have changed! The Bible which points people to the freedom from sin found in Jesus Christ alone is not valued but considered offensive. We should not be surprised by this. END_OF_DOCUMENT_TOKEN_TO_BE_REPLACED

One of the most colorful and impactful figures who led the Scottish Reformation is John Knox.
It has been said that Martin Luther was the hammer of the Reformation, John Calvin the pen, and John Knox the trumpet.[1] Martyn Lloyd Jones would call Knox the first English Puritan as Knox desired for the church to be pure and would pave the way for puritanism.[2]
This remarkable man may have been somewhat forgotten through the ages as his gravesite is in parking stall #23 of St. Giles’ Cathedral in Edinburgh, Scotland.
This defender of truth who fought against religious idolatry in Scotland and England was born in 1514. Knox went to school and was part of Roman Catholicism. It was through his study of John 17, Jesus’ high priestly prayer, that Knox was converted. He was like a sponge absorbing the water of God’s Word. He couldn’t get enough and he devoted himself for over two years to meticulously studying the Bible.
END_OF_DOCUMENT_TOKEN_TO_BE_REPLACED